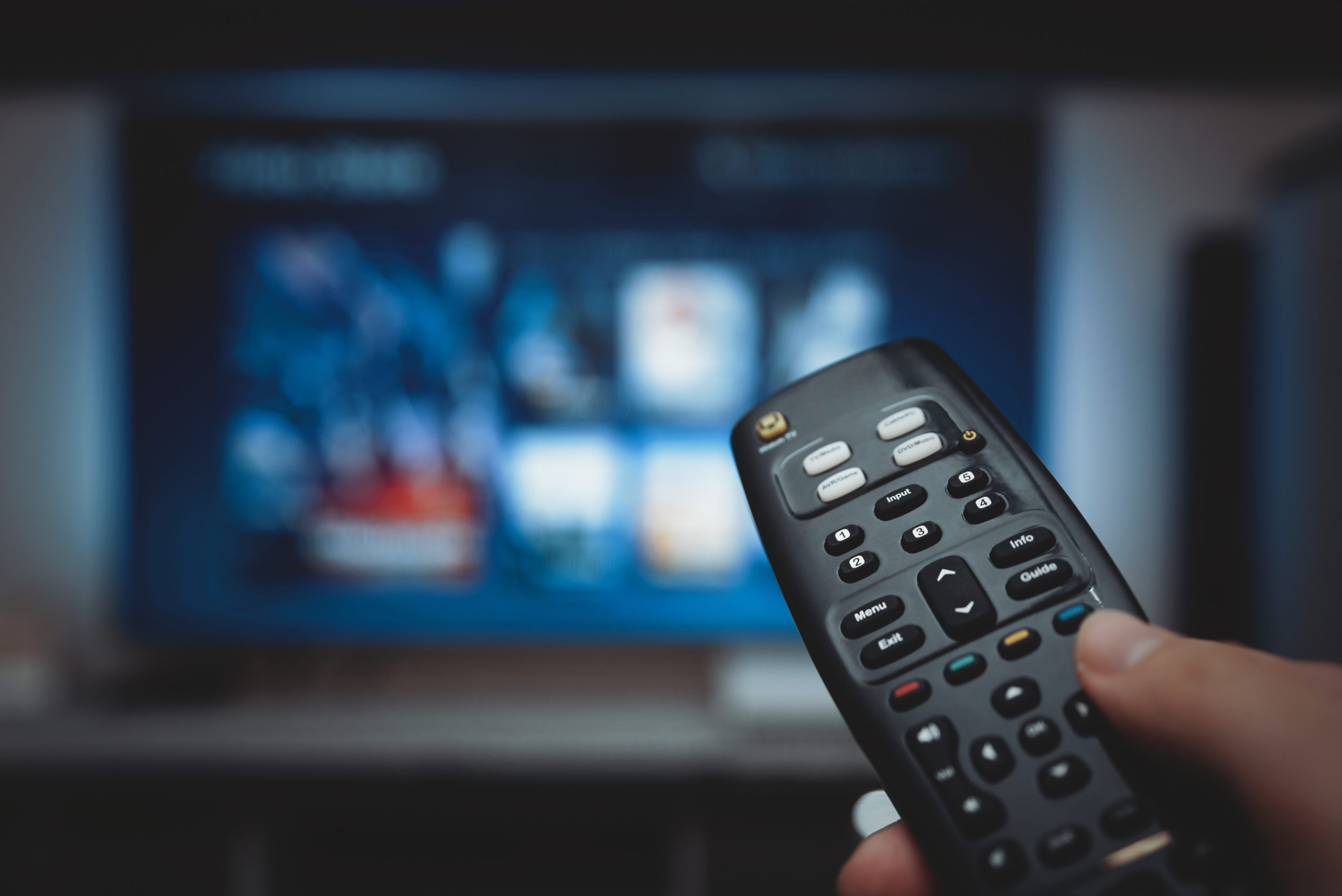 Medical TV shows have been highly popular over the years for a good reason: There’s no shortage of interesting storylines that can stem from a real-life hospital setting.

From conducting life-saving surgeries and treating rare conditions to navigating tensions in the workplace, healthcare professionals tend to face unique and complex issues on the job — which, of course, makes for great TV material. Just ask the writers of General Hospital, who have been coming up with new scenarios and plot twists since the series first aired on ABC in 1963.

Now that the pandemic has thrust doctors, nurses, and healthcare professionals into the limelight, it’s very likely that viewers’ interest in medical TV series will continue to rise.

If you’re planning to binge-watch a popular medical drama or comedy, there’s no lack of shows to choose from. While some shows play up the personal storylines of their characters, many of them also portray true-to-life medical situations — which can be rather appealing if you work in the medical field yourself.

Check out these eight top-rated television series to find your best match.

The long-running, popular series ER follows a group of nurses and doctors working in the emergency room of the fictional County General Hospital in Chicago. Written and conceptualized by the best-selling novelist and medical doctor Michael Crichton, the show catapulted a number of its famous alumni to superstardom, including George Clooney (Dr. Doug Ross) and Julianna Margulies (Nurse Carol Hathaway).

Both critics and fans alike responded positively to the series with generally favorable reviews. The show won countless awards during its 15-year tenure on NBC. It has also been praised as one of the first medical dramas to “take medicine seriously,” and for boosting awareness on public health issues like HIV, breast cancer, and drug use.

ER is an excellent choice for you if you are looking for a classic medical TV series that has stood the test of time.

The Good Doctor is a medical drama which features a young surgeon with autism and Savant syndrome who works in a prestigious hospital. The American series is an adaptation of an award-winning South Korean series with the same name.

Freddie Highmore, who plays Dr. Shaun Murphy, the main character, has received an overwhelming amount of praise for his performance. However, critics had mixed reviews concerning the storyline and portrayal of autism. TV ratings remain high, and in February 2020, ABC renewed the show for its fourth season.

If you would like to explore the medical field experiences of a protagonist with mental health challenges, The Good Doctor is a great fit for you.

Anyone interested in medical television is probably familiar with the rollercoaster ride that is Grey’s Anatomy. This drama series has won and broken the hearts of its viewers for 15 years and counting.

The show follows the ups and downs in the personal and professional lives of surgical interns, residents, and supervisors of a fictional hospital in Seattle. Meredith Grey, M.D., the title character portrayed by Ellen Pompeo, was initially introduced in the early episodes as a surgical intern. Grey gradually experiences professional growth as the show progresses.

This program has received mixed reviews for its binge-worthy plot lines. It has often been referred to as the “best” and “hottest” show on television. The lovable cast and dramatic storylines certainly keep its audience coming back for more.

Grey’s Anatomy is the ideal show for you if you thrive on the twists and turns of an exciting story in a hospital setting.

Hart of Dixie is billed as a comedy, drama, and romance series. Dr. Zoe Hart, played by Rachel Bilson, moves from fast-paced New York to a small town in Alabama to take over a stranger’s small medical practice. As she adjusts to a new world and a completely different style of treating patients, she must learn how to interact with patients on a more personal level.

The show highlights the importance of practicing bedside manner and empathy as a doctor. It also emphasizes the significance of treating each patient as an individual instead of a statistic.

Though the show received mixed reviews, getting backlash for its unrealistic plots and superficial characters, many saw it as a heartwarming and light take on a small-town medical practice.

Hart of Dixie might be the right match for you if you are curious about the contrast between urban-based and rural-based medical practices.

House is a highly-rated show about an eccentric, antisocial doctor who uses his sharp wit to navigate the world of diagnostic medicine. The series reveals how Dr. Gregory House (portrayed by Hugh Laurie) and his small team of doctors solve the mysterious medical cases they encounter in each episode.

Despite his brusque nature and poor bedside manner, Dr. House does save the lives of patients — and is certainly entertaining to watch. He also has his own medical history and set of issues to deal with, which adds complexity to the storyline.

When it first aired, House received overwhelmingly positive feedback. Not only was it recognized for its unique twist on a common medical drama, it was also praised for its accurate portrayal of the medical world. After it aired for five seasons, the show also found its spot on various critics’ top ten lists.

You should definitely consider watching House if you are thrilled with the combination of thought-provoking mystery plots and a medical setting.

Nurse Jackie is a medical comedy-drama about a nurse struggling to deal with her drug addiction and the tough demands of her job in a New York hospital. Jackie Peyton, played by Edie Falco, works in the emergency room where every day brings a new fiasco. While coping with the stress of work, Nurse Jackie also battles her own personal weaknesses.

The show has been praised for its accurate portrayal of addiction and for having a female character as the leading role. However, it did spark some controversy over the unethical behavior of Jackie in her position as a nurse. Overall, it has received mostly positive reviews from critics.

Nurse Jackie is a good choice for you if you would like to watch a series that reminds viewers that healthcare professionals are also humans with a vulnerable side.

Royal Pains is a dramedy about a formerly successful emergency room doctor who was fired after being mistakenly blamed for the demise of a patient. Dr. Henry “Hank” Lawson, who was portrayed by Mark Feuerstein, moves to the Hamptons and reluctantly becomes a concierge doctor to wealthy clientele.

The series quickly became a highly rated show that ran for eight seasons. It also received various awards and nominations.

Satisfy your curiosity about the lifestyle of a concierge doctor who interacts with rich and famous patients by watching Royal Pains.

Scrubs is a comedy-drama that relates the adventures of medical interns in the fictional hospital of Sacred Heart Hospital. John “J.D.” Dorian, played by Zach Braff, was the main character and narrator whose unique perspective on patients and hospital staff was expressed through bizarre, comical daydreams and musical numbers. Throughout the course of the series, Dorian and his colleagues experience highs and lows in their personal and professional lives.

The first eight seasons of Scrubs aired on NBC. However, the ninth and final season was picked up by ABC with a new cast and name (Med School), which earned mixed reviews. While many critics described the overall series as surreal, the overwhelming majority praised it for its quick humor and endearing cast.

Scrubs is the perfect match for you if you are in the mood for a quirky, entertaining medical series with a creative twist.

The Best Four Types of Shoes for Nurses

What Is Per Diem Nursing?