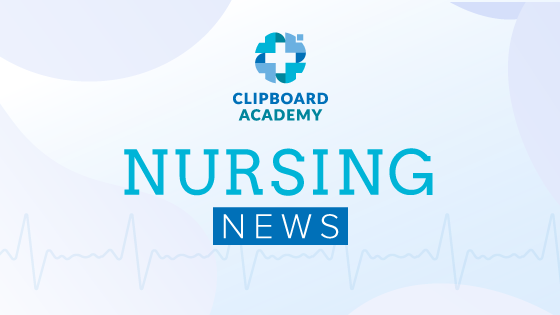 As vaccine development for the coronavirus continues on its way, scientists have been worried that the virus would mutate so fast that any vaccines currently in development wouldn’t work. But so far, it looks like any mutations in the virus responsible for COVID-19 won’t alter how vaccines are being developed, because the virus isn’t mutating faster or in an unusual way that would affect vaccines. That means the current vaccine trials so far won’t be affected by the virus’s mutations.

Although the coronavirus mutations so far don’t seem like they’ll affect vaccines currently in development, researchers are still learning more about the mutations it does have. A small, single change in the SARS-CoV-2 virus that scientists first saw in January has somehow made that variation of the virus become the most common virus variation in the world. Research is still pending in trying to understand the mutation, and scientists believe so far that it makes the virus much more contagious than the cases we first saw before January.

Minks in the Netherlands are the newest animal to have confirmed cases of SARS-CoV-2, the coronavirus behind COVID-19. Unlike the other animals that have been confirmed to be able to get the virus from humans, scientists believe that the minks then passed the virus back to humans. So far, scientists have confirmed the virus can spread to cats, dogs, and tigers in addition to minks.

In the United States, drug companies can’t offer financial aid directly to patients in order for those patients to afford their medication. The reason for this rule is so doctors won’t unfairly prescribe it over another company’s medications, which in theory would make the company more money, as more patients would use the medication.

But the drug company Pfizer Inc has filed a lawsuit to try to get the US government to make an exception for two new medications. These medications treat a rare heart condition called transthyretin amyloid cardiomyopathy. The company wants to be able to offer financial aid to these patients who otherwise might not be able to afford to pay for the expensive medication.

The U.S. Center for Disease Prevention said that pregnant women are at a much higher risk of getting severe symptoms if they get COVID-19. Although it doesn’t seem to make it more likely they’ll die from COVID-19, they’re almost five times as likely to need hospitalization compared to women who aren’t pregnant, and a little less than twice as likely to need to go to the ICU or need ventilators.