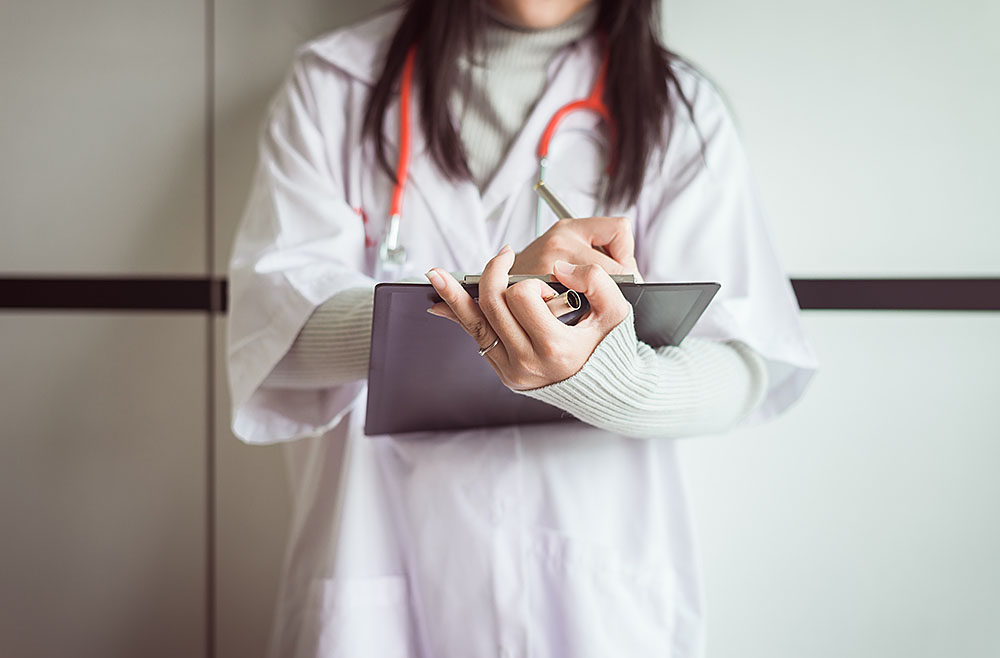 Nursing is the single largest health care profession, both globally and within the United States. The U.S. Bureau of Labor Statistics reported there were more than 3 million registered nurses (RNs) and nearly 730,000 licensed practical and vocational nurses (LPNs/LVNs) in the U.S. workforce in 2018, and employment for nurses is expected to grow significantly over the next decade.

It’s not hard to see why so many people choose this rewarding and meaningful profession. As a nurse, you regularly make a real difference in patients’ lives. And many nurses like the sense of job security that comes from such an in-demand profession. But despite the increasing availability of nursing jobs, the number of trained, qualified professionals hasn’t grown enough to keep up with demand.

The U.S. Health Resources and Services Administration (HRSA) predicts substantial variations in the supply and demand across the country for RNs and LPNs/LVNs that’ll result in numerous expected shortages in certain states. If you’re looking for a nursing job and wondering where you might find the highest demands, here’s what you need to do about the nursing shortage and how you can get a job in this rapidly growing field.

Why Is There a Nursing Shortage?

The health care field is always growing and changing. These changes, along with certain trends in education and the overall labor market, contribute to the nursing shortage in the United States.

Here are a few key reasons why the demand for nurses is expected to exceed the available number of available trained staff:

As we get older, it’s common to develop age-related conditions like chronic illness, neurodegenerative disorders, and mobility issues. And as a result, our need for more complex, consistent medical care increases. There are an estimated 73 million baby boomers in the country — and all of them will be age 65 or older by 2030. This large aging population will create a need for more nurses in long-term facilities, outpatient care centers, residential care facilities, at-home care agencies, and other senior care facilities.

2. More Than 1 Million Nurses Are Expected to Retire in the Next Decade

Many older RNs are also part of the Baby Boomer generation. The average age of RNs in 2017 was 51, and more than half of all current RNs are over the age of 50. This means within the next 10 to 15 years, more than 1 million nurses will reach retirement age.

As it is, the number of nurses who have left the workforce has doubled since 2010, and as more RNs transition into retirement, health care employers may find it difficult to hire new nursing professionals at a sufficient rate to fill the gap.

In 2018, the AACN reported a 3.7% increase in entry-level baccalaureate nursing programs. But in that same year, more than 75,000 qualified applicants were turned away, and it was primarily due to a lack of educators, classroom space, and clinical sites and preceptors.

In short, nursing programs just don’t have the resources to admit all willing and perfectly qualified applicants into their programs. This faculty shortage limits the number of new nursing students that can enter degree programs each year, and that in the end leads to fewer nursing professionals entering the workforce.

4. Burnout, Stress, and Disengagement Cause Some Nurses to Leave the Field

Burnout and stress are extremely common in the health care field, where high-stakes life-or-death situations are simply part of the job. It’s probably no surprise then that more than 15% of all nurses report feelings of burnout — and among “unengaged” nurses, that percentage jumps to 41%, according to the National Nursing Engagement Report.

The report found that nurses are least engaged in their careers during the first two years in the field. That leads to high turnover rates among new nursing professionals, and some opt to leave the field entirely.

While these broad societal trends contribute to a nursing shortage that’s affecting the entire country, certain states have been impacted more heavily because of cost of living and labor laws. One particular state is California, which is experiencing the highest nursing shortage in the country. The state will have a shortfall of 44,500 RNs by 2030, according to the HRSA.

“California … has a mandatory staffing matrix that increases demand for nurses,” said James Cobb, RN, MSN, and emergency nursing leader and blogger at The Dream Recovery System. “Wages are high but so are housing prices in much of the state. Young nurses, generally, are incapable of buying homes in much of the state. These factors converge to making it unlikely that their nursing shortage is going to go anywhere anytime soon.”

And it’s not just California. In the next decade, the HRSA says there are six additional states that will fall short of what they expect the demand of full-time equivalent RNs will be:

The situation is even more desperate for LPNs/LVNs — 33 states will have a shortage of LPNs and LVNs by 2030, with Texas and Pennsylvania experiencing the highest projected deficits (33,500 and 18,700 LPNs, respectively).

While some states are struggling to fill much-needed nursing positions, others have been able to balance the supply and demand. One example is Florida. The state has numerous nursing schools and retirement homes, and there may even be a surplus of nursing professionals.

“This apparent need serves to attract a number of people into the programs, especially with a service-based economy,” Cobb told Clipboard Academy. “To be sure, the need for nurses in [these states] will increase, but the supply is increasing drastically.”

How Can I Get Hired in States With a Nursing Shortage?

If you’re an aspiring RN, LPN, or LVN, the final step in the process — after earning a nursing degree and passing your respective NCLEX exam — is getting your state licensure. Before you do that, you may want to consider the projected number of nursing professionals in your home state over the next decade. If you live in a state with an expected surplus, you may have an easier time landing a job if you relocate and transfer or get your license in a state with an expected shortage.

Once you’ve decided on where you want to seek employment as a nurse, you can rely on apps like Clipboard Health to help you find flexible per-diem shifts in your local area. We have facility partners located across the country, including states with shortages like California and New Jersey. We’re expanding the areas we serve every day, so you have even more choice in where you work.

What Is a Magnet Hospital?

What is a Health Care Unit Coordinator?

Night Shift Nurse: Are You Cut Out For the NOC Shift?